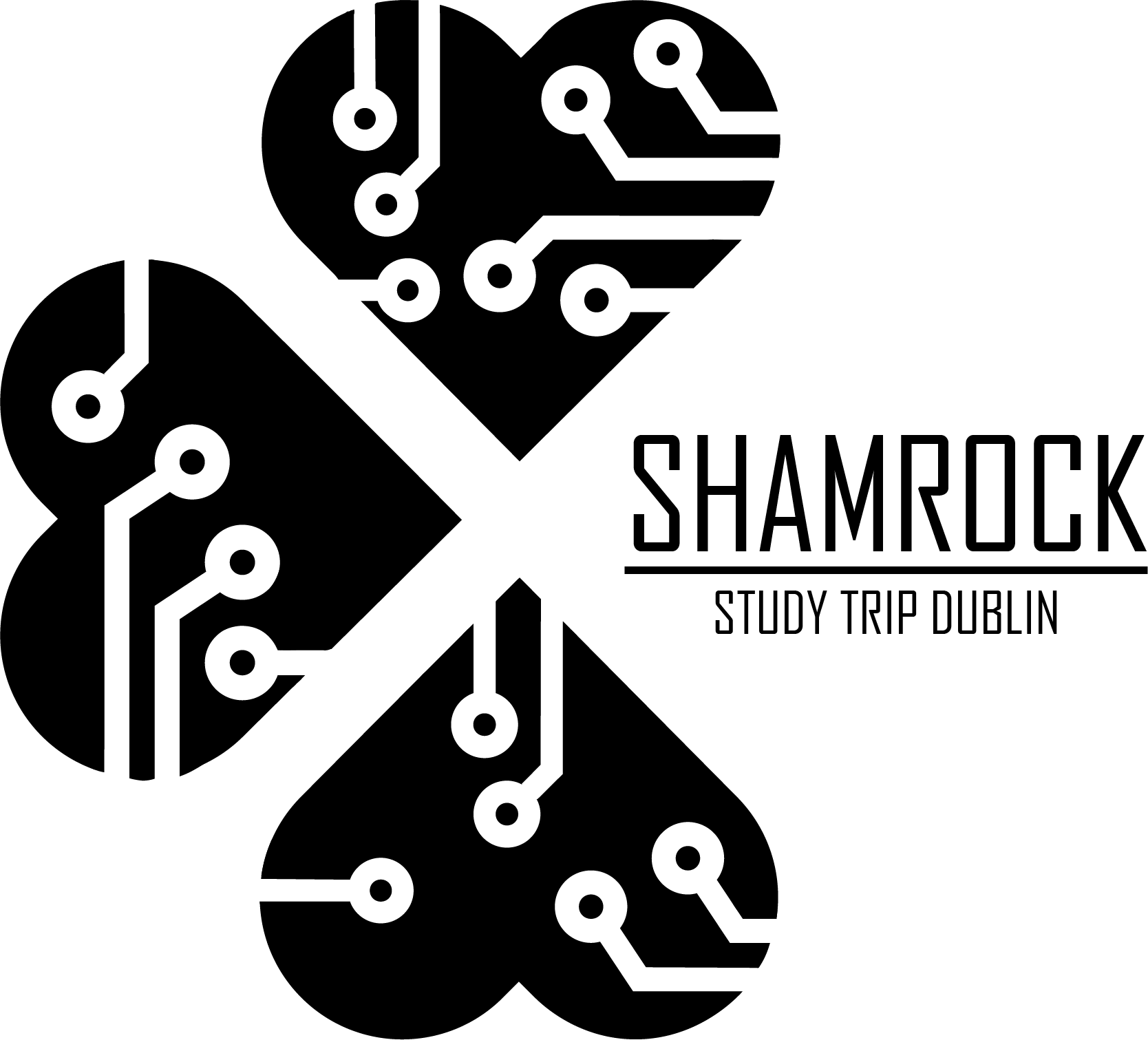 Founded in 1957, Thor is the study association for Automotive Technologies and Electrical Engineering students at Eindhoven University of Technology. In that position, Thor represents the students and organizes many activities to enrich the department’s study program.

By organizing and taking part in these activities, students are able to get a broader view of the fields known as automotive and electrical engineering. Examples of these activities include symposia, corporate excursions, guest lectures and, most notably, study trips. On this website, we will present the plans for our next study trip, entitled Shamrock, which will take thirty students to Dublin.

Shamrock is the English word for the seamróg, an Irish national symbol. The Shamrock is a three-leaved clover and is therefore, contrary to the famous four-leaved clover, not a symbol for good luck. Originating from the patron of Ireland, St. Patrick, the Shamrock is more often used for faith, as the three leaves are used to represent various trinities such as the holy trinity and the three virtues.

The study trip, named SHAMROCK, will take around 30 electrical engineering students to Dublin and show them all this city has to offer: culture, universities, but also, which is lesser known about Dublin, a lot of technological companies. 60 years ago, IBM opened their first European office in Ireland, which led to a now booming tech industry in and around the city. Companies such as Intel, Dell, Fujitsu, and Siemens are a part of the tech-scene in Dublin, which makes it earn its nickname ‘Silicon Docks’.

The students will learn about the opportunities that electrical engineering has to offer, while also discovering a different culture and city during the fun, but also educational SHAMROCK Study Trip.